Big Brother Naija 2019 (BBnaija 2019) set to premiere in the month of March as MultiChoice launches BBNaija Channel on DStv and GOtv.

Anticipating the fourth season of Big Brother Naija 2019, MultiChoice Nigeria will be treating fans of the popular reality TV show to an exclusive reunion show and special pop-up channel on DStv and GOtv starting in March. 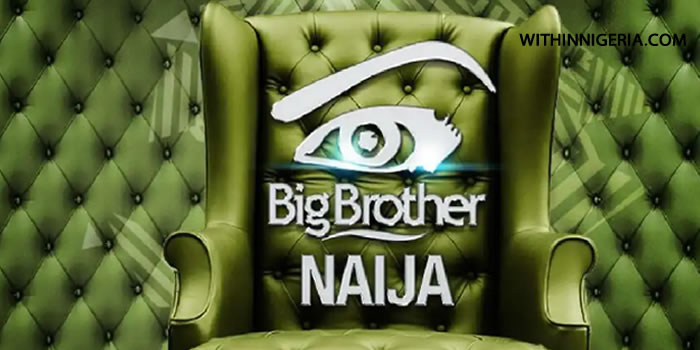 The BBNaija 2019 pop-up channel will open on Friday, 1 March at 10 am and will run till Sunday, 31 March at midnight on DStv channel 198 and GOtv channel 29 and feature highlights from the previous two seasons – See Gobbe and Double Wahala.

The excitement goes a notch higher with a special reunion show which will air from Monday, 18 March to Sunday, 31 March and features the stars of the BBNaija Double Wahala season.

The BBNaija pop-up channel is available to active customers on DStv Premium, Compact Plus, Compact, Family, Access and GOtv Max and Plus.

This has been the most anticipated BBNaija season yet since the announcement of its return for a fourth season in January.

Auditions for the show recorded a massive turnout in eight locations across the country followed by an innovative online audition process which closed on the 27th of March.

The pop-up channel will take fans and viewers alike on a trip down memory lane while whetting their appetites on the start of the new season.

Many individuals consider themselves fans of popular media personalities. While vast majority enjoy the art and works of these celebrities...