Meet The Gang Of Criminals Specialized In Attacking Gay Men In Aba!!

#EndHomophobiaInNigeria: Members Of The LGBTQ Narrate Their Fair Share Of Homophobia!!

A young Nigerian Yoruba Muslim Man is strongly at neck lengths with an RCCG pastor whom he accused of aborting his girlfriend’s pregnancy.

His accusation is currently a topic on social media as reports of how the whole thing played were disclosed in his chat with Daddy freeze. 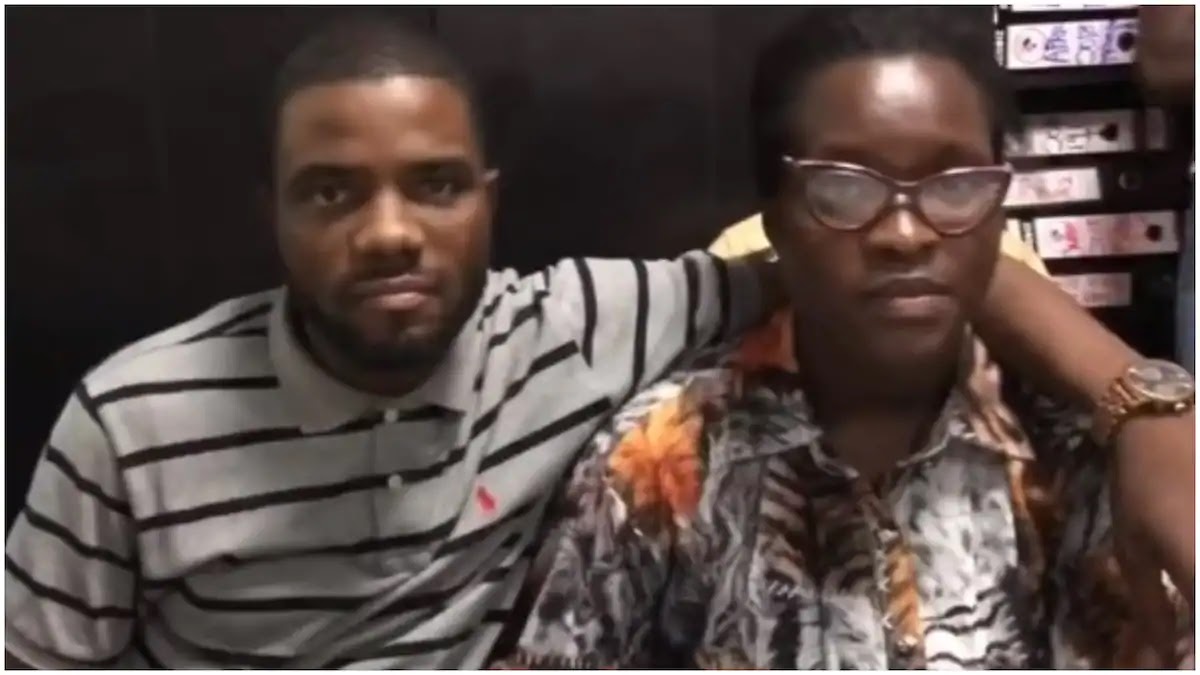 According to the disheartened young Man, he had just returned from the United States to meet his love interest, in their period of making out he got her pregnant with the intent of Marrying her.

He also went on to disclose that when the lady informed her parents, they seized her phones and took her to the hospital under the guise of checkup but connived with the doctor and got her baby aborted.

The young man revealed that he and the pastor’s daughter later got married at a registry without the pastor parents’ approval.

Ever since they got married, the parents of his wife have been harassing him and arresting him.

He says he’s chosen to speak out so that they will stop harassing him. The wife also wants to have good relationship with her Muslim husband and with her pastor parents.

A few people worry that a #PrayForBuhari Hashtag may take the number one spot on the Twitter trend Table as...

Meet The Gang Of Criminals Specialized In Attacking Gay Men In Aba!!

While Coronavirus,a worldwide plague is taking over the world, Onwere Bright Osinachi and his friends have taken the left route...

Coronavirus is spreading like wild fire and Brazil's president, Jair Bolsonaro has been diagnosed positive to the deadly epidermic. Bolsonaro’s...

#EndHomophobiaInNigeria: Members Of The LGBTQ Narrate Their Fair Share Of Homophobia!!

The LGBTQ community on Twitter is up with a new tag to sensitize Nigeria and the world at large on...

"I gunned down four people because they killed my Babalawo" is the shocking reason a Noturious cultist has given in...

Zeromni Freedom: “I Slept With My Sister Three Times & There’s Nothing Wrong With It”.

Wonders, they say, shall never end. A Nigerian social media user has disclosed how he had consensual carnal knowledge of...