Anthony Joshua & Andy Ruiz To Rematch Before The End Of This Year. 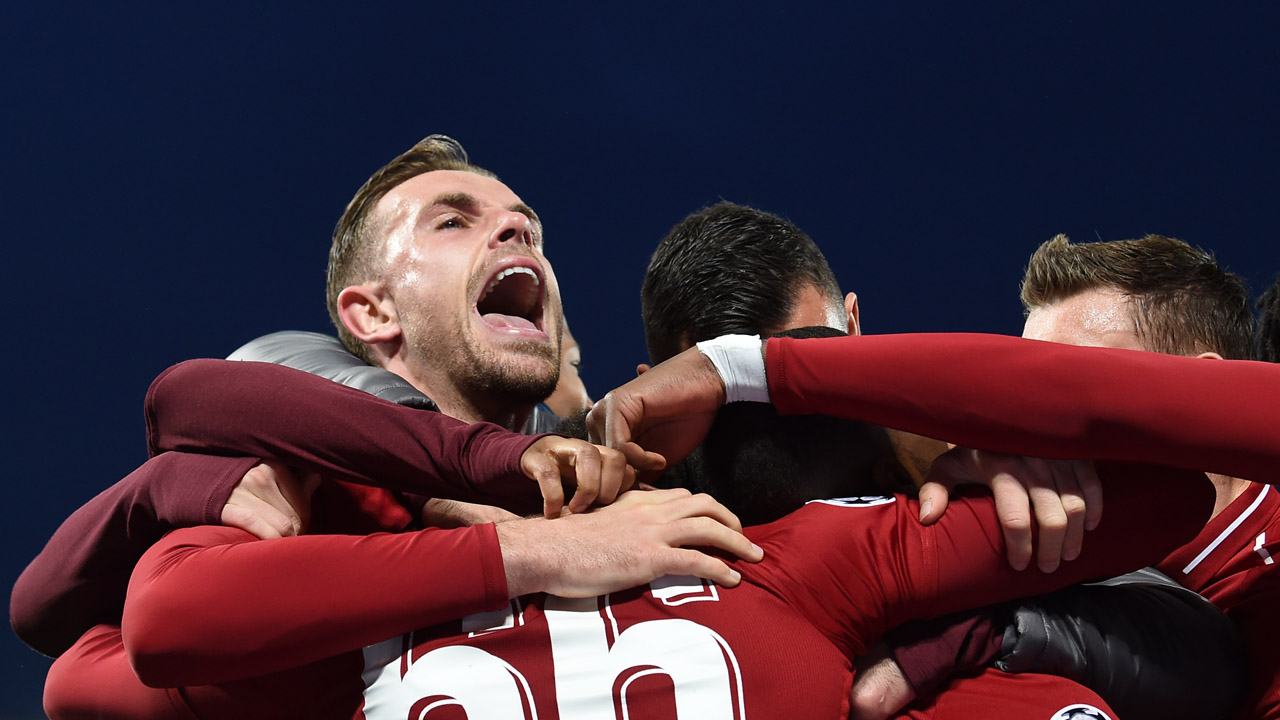 Georginio Wijnaldum says Liverpool’s “wonderful” season deserves to be rewarded with a trophy as they prepare to face Tottenham in the Champions League final after falling agonisingly short in the Premier League.
Jurgen Klopp’s men missed out on a first league title in 29 years after being edged out by defending champions Manchester City by just one point but will travel to Madrid for the June 1 European final as favourites.

Midfielder Wijnaldum told liverpoolfc.com that the club wanted silverware to show for a stunning season in which they finished with 97 points — the third-highest total in Premier League history.

“Overall, I think we had a good season and now is the challenge to finish with a title to make the season complete,” said the 28-year-old, who scored twice in Liverpool’s jaw-dropping 4-0 victory against Barcelona in the second leg of the Champions League semi-final.

“It would be really sad if we finish the season without a title, especially because I think we were quite consistent this season and we did so good. I think this season deserves one.”

Wijnaldum said Liverpool did not have matters in their own hands at the end of the thrilling title race but are back in control with just the Champions League final to come against domestic rivals Spurs.

“It would be really special, especially because this season deserves an end like that,” he said, referring to the chance to sign off with a sixth European Cup.

“We’re going to do everything to bring it to that end, but it’s going to be tough.”

Corona Virus is really spreading rapidly, the virus which has been in Italy for a while found its way to...

Congratulations and abrupt criticisms are in order for New Manchester United Player, Odion Ighalo. The Nigerian social sphere ain't having...

January is coming to an end with news of Ex Manchester United defender, Rio Ferdinand's visit to computer Village. Rio,...

Anthony Joshua & Andy Ruiz To Rematch Before The End Of This Year.

Anthony Joshua will attempt to reclaim his heavyweight titles from Andy Ruiz Jr. before the end of year after activating...

Former Super Eagles Captain, Nwankwo Kanu has canvassed for better use of the newly-built Ilaji Stadium and Resort Centre, saying...

Ecuador Honors Antonio Valencia For His Decade With Man United.