The Celebrity By Reality Joel

Billionaire politician and lawyer, Ned Nwoko who also happens to be Nollywood Actress., Regina Daniels Husband and his team arrived Asaba in three private jets to the welcomed celebration from youth groups, women associations, political associates, friends, reputable personalities across diverse sectors in Delta state and members of the constituency which he represents. 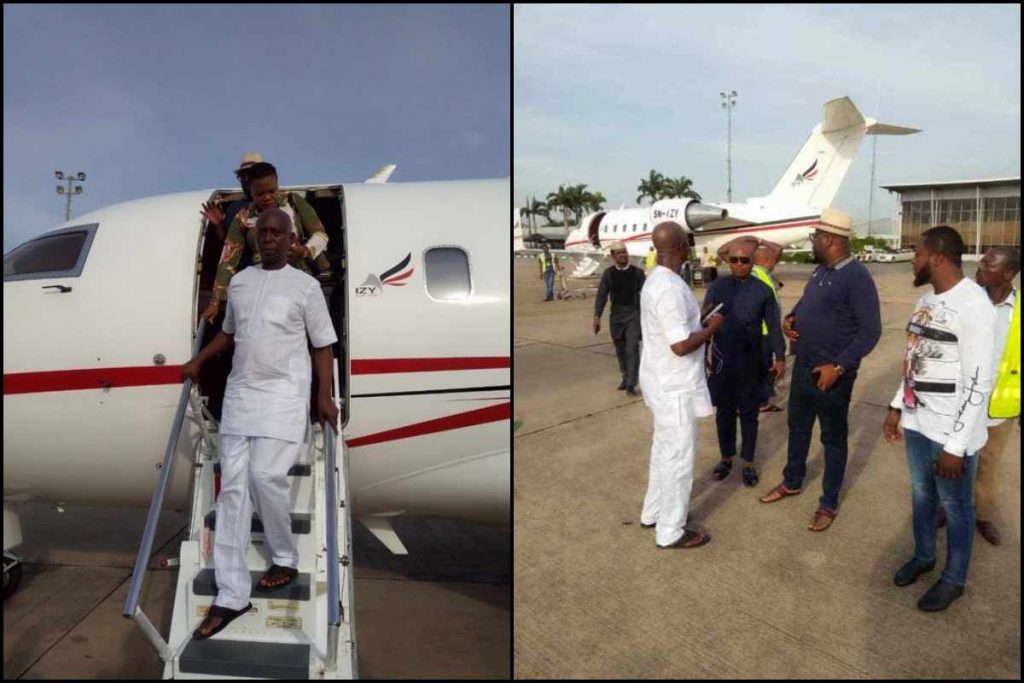 Ned Nwoko and his team arrived, Saturday evening. Some members of his team include political aides, members of Coalition of Nigeria Entertainers, media team and Young Entrepreneurs.

Hon. Ned Nwoko has been in the news for both his political ambition and his marriage to his 5th wife, Regina Daniels. He was attacked by many who claimed she was his 6th wife and was too young at 18 to be married to him at 59. He later clarified that his Regina Daniels is actually his 5th wife and is 22 year old.
The aide reportedly said; 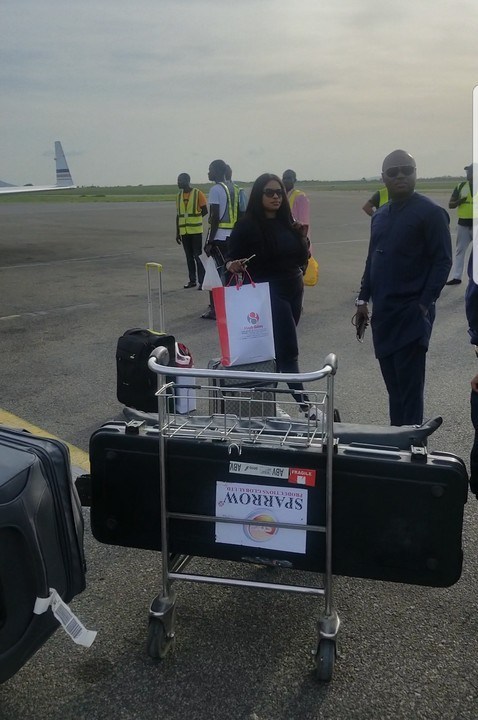 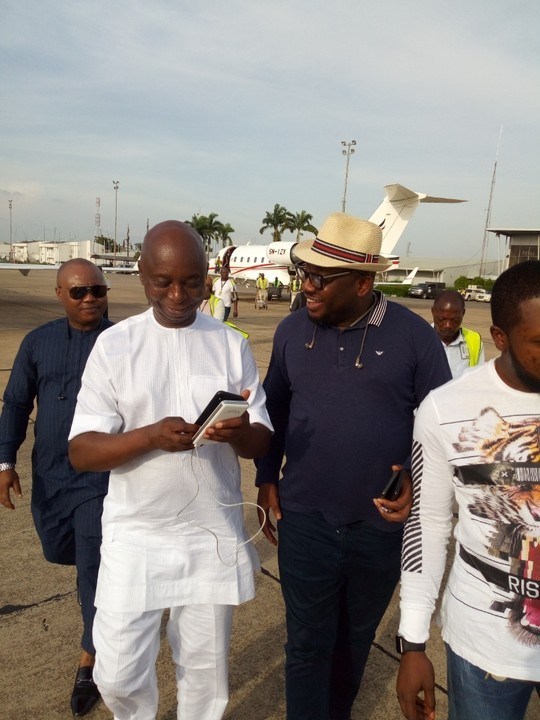 The Celebrity By Reality Joel

Its a one amazing year of Trending , Defending and stanning Tacha for the TITANS and it is also one...

Regina Daniels and husband, Ned Nwoko has welcomed their first child together, a bouncing baby boy. Congratulations are in order...

Congratulations are in order for Emmanuel Somto & Jumoke Azeez as they emerge Winners of the just concluded OPPO Reno3...

Rejoice!! All Things Are Ready For Me” – SINACH

"Oh oh oh oh Everything is ready for me" were the assuring words that graced the interlude of Sinach's new...