It is safe to say Sean Diddy’s relationship with W/Steve Harvey’s daughter is transcending into family affair as Steve Harvey seems to have given his consent to the validation of the relationship. 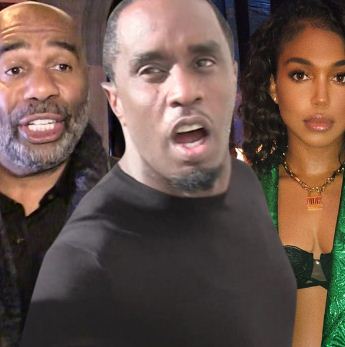 [ads-post]
In other words, it is safe to say Steve Harvey has given his 22yrs old daughter a go ahead in her relationship with Diddy.

Steve Harvey apparently, flew the 49 year old Sean “Diddy” Combs out to vacation with the Harvey family – on their yacht.

Media Take Out reported last week  that Steve planned on having a man-to-man conversation with Diddy, regarding Lori.

And it seems to have gone well.

Below are pics from their meeting today:

Many individuals consider themselves fans of popular media personalities. While vast majority enjoy the art and works of these celebrities...