Kanye West has taken his music career to a new level as he is set to drop his new album “Jesus Is King”. 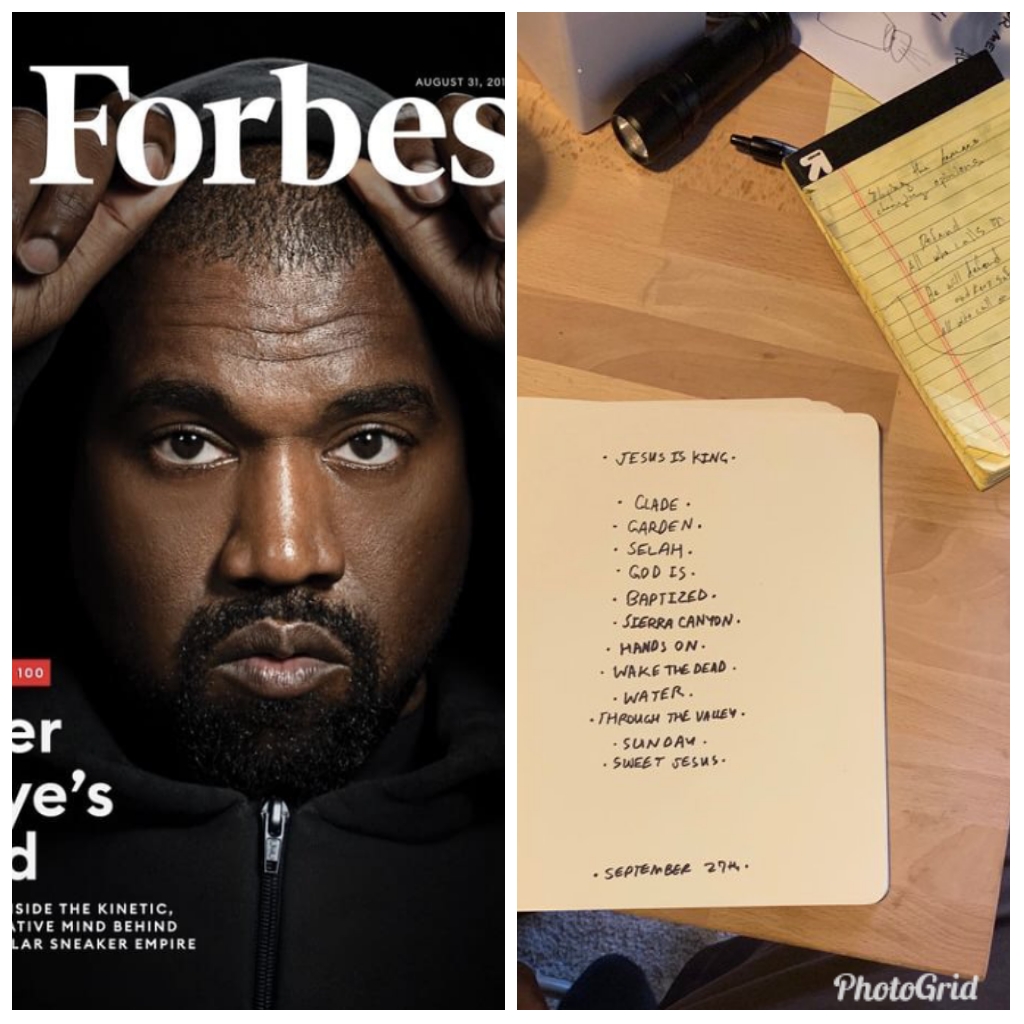 [ads-post]
His lovely wife, Kim shared the news of the recent development earlier today, you see tweet below;

The Album cover art, which seems to reveal an album title, Jesus is King, a tracklist conclusively has a September 27 release date.

This would be making it a year after Kanye released his Yadhi Album, one may wonder why the Rapper decided to tap into Gospel Acts…

Surely many of his fans weren’t expecting this shocking upheaval, hence the the reaction on his wife’s tweet about his Album.

BELOW are a number of reactions from social media users…

Kanye after he drops the “Jesus Is King” album: pic.twitter.com/2rR9p9Pfr0

Kanye’s 9th solo classic is on the way!

The Police in Kwara have arrested a 24-year-old man, Kehinde John Moses, with a bag containing a freshly severed human...

You must have heard about quiet people being overtly possesive of most things and being too close minded and not...

Franklin De Frank (Here Is What You Should Know About Port Harcourt’s Popular Event Planner).

SHOCKING: Bill Gates And Melinda Gates Call It Quits After 27years Of Marriage.

Bill gates and his Wife, melinda gates have announced their divorce. Bill gates who is a self made billionaire made...