The controversial American rapper whose real name is Bill K. Kapri, 22,  entered the plea at a hearing in Miami federal court on Thursday, August 22.

He originally had pleaded not guilty on the firearm charges. 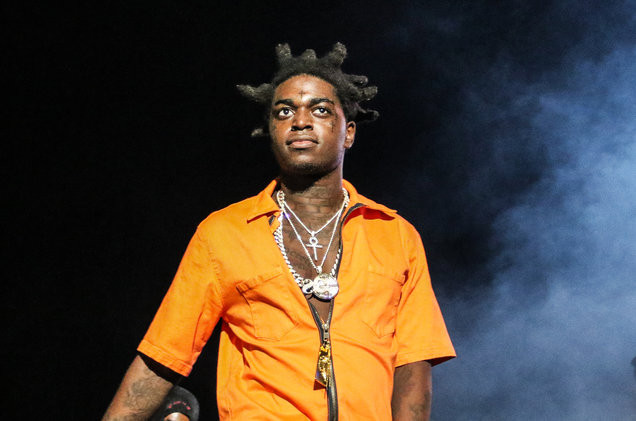 According to reports, As of  May 2019, Kodak was charged with crimes including making false statements on federal forms to purchase three firearms.
[ads-post]
Prosecutors say a weapon purchased by Black was found at the scene of the Pompano Beach shooting.

At the hearing, a federal judge denied his request for bond saying he was “danger to the community” based on his lengthy criminal record.

Black faces up to eight years in prison and his sentencing is set for Nov. 13.

According to Rap-Up, the “ZEZE” rapper also faces drug, weapons, and sexual assault charges in other states.

The former president of the united states of America, Barack Obama has made new reveals via a new Renegade podcast...

Fans of various musical artists are on the verge of making their favs the lead in the streaming category as...

“Will She Be Proud Of Her Actions Few Years From Now” – Ex Reality Star Ka3na Rebukes Fan Who Tattooed Her Name On Her Thigh.

Ex big brother naija reality star known to be ka3na jones has rebuked a fan who tattooed her name on...