Instagram Transgender Model., Valentina Sampaio is Victoria’s Secrets First Trangender Model in the public eye and the LGBTQ Community is happy about it. 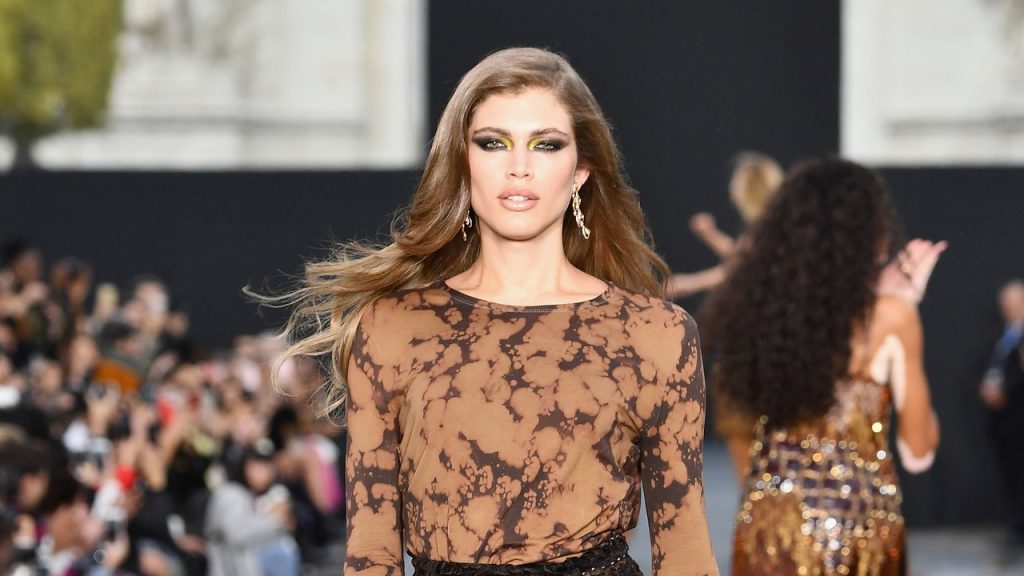 Victoria’s Secret took the bold and long-overdue step in casting its first openly transgender model, Valentina Sampaio today.
The Brazilian model first posted about the gig on Instagram, tagging the lingerie brand. Sampaio’s agent, Erio Zanon, confirmed to CNN that the model will be a part of an upcoming PINK campaign. Erio Zanon, via E! News Victoria’s Secret has had a shaky past with the transgender community.

For a brand that has struggled with criticism that it is anachronistic and out of touch, Ms. Sampaio’s selection was seen by some as a step whose time was past due.

“Wow finally!” Laverne Cox, who has spoken publicly about her own breakthroughs as a transgender actress, wrote on Ms. Sampaio’s Instagram post.

It was only last year that Ed Razek, the chief marketing officer of the lingerie company’s parent organization, L Brands, expressed a lack of interest in casting transgender models. He later apologized for the remark, which had come in an interview with Vogue.
0 0 vote
Article Rating
Tags: FashionValentina Sampaio