Congratulations are in order for 50cent after he received his Prestigious Star from the Hollywood Walk Of Fame. 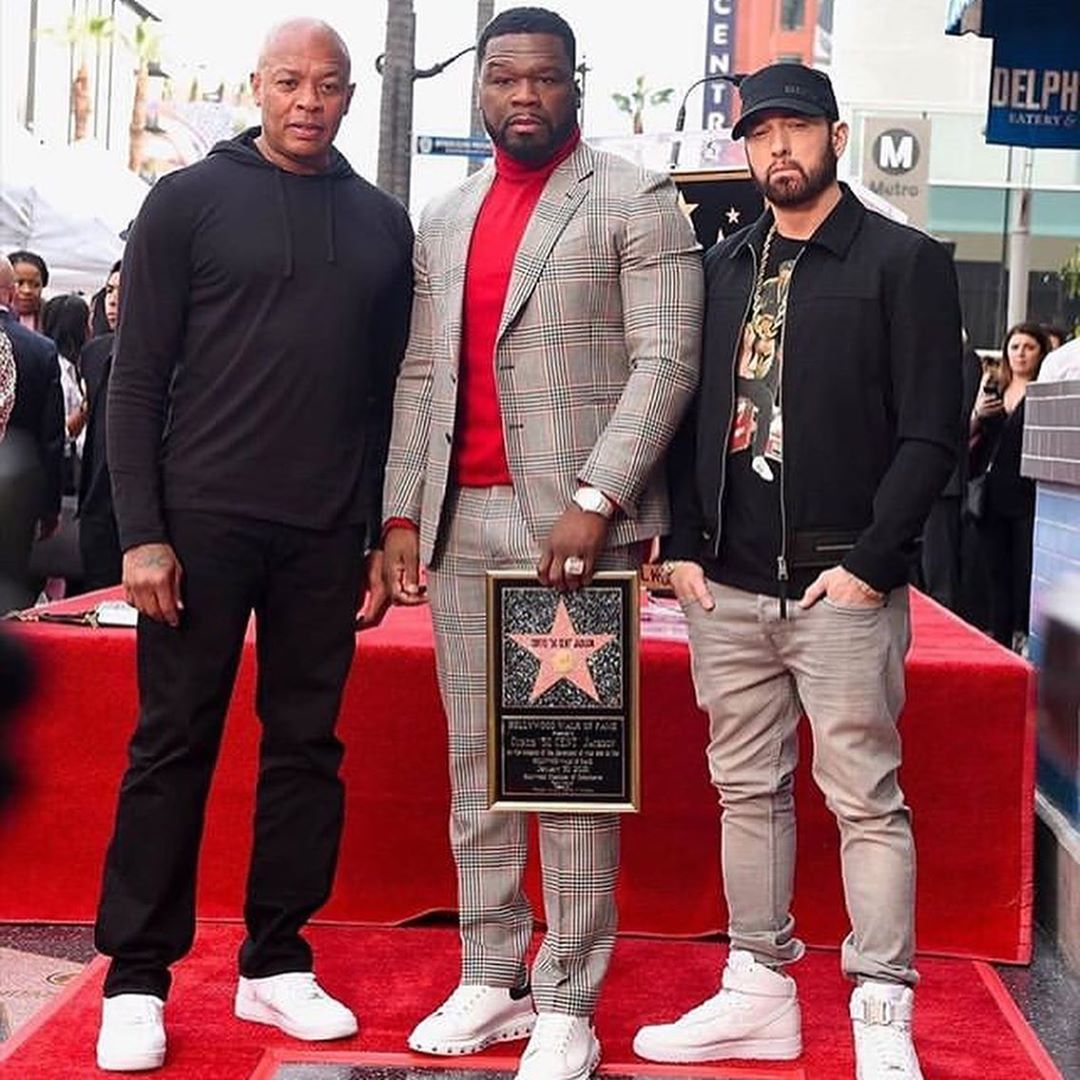 Excited Much, the America singer received this honorary in the company of his good friends, Eminem & Dr Dre.

Styled in a stripes suit, the singer could be seen all smiles, exposing his beautiful set of white teeth. Cheers surrounding him gracefully.

50Cent received this Hollywood Walk Of Fame today, days after he had dragged and ridiculed Taraji P. Henson for calling him out over pitching his movie POWER against Fox’s EMPIRE. 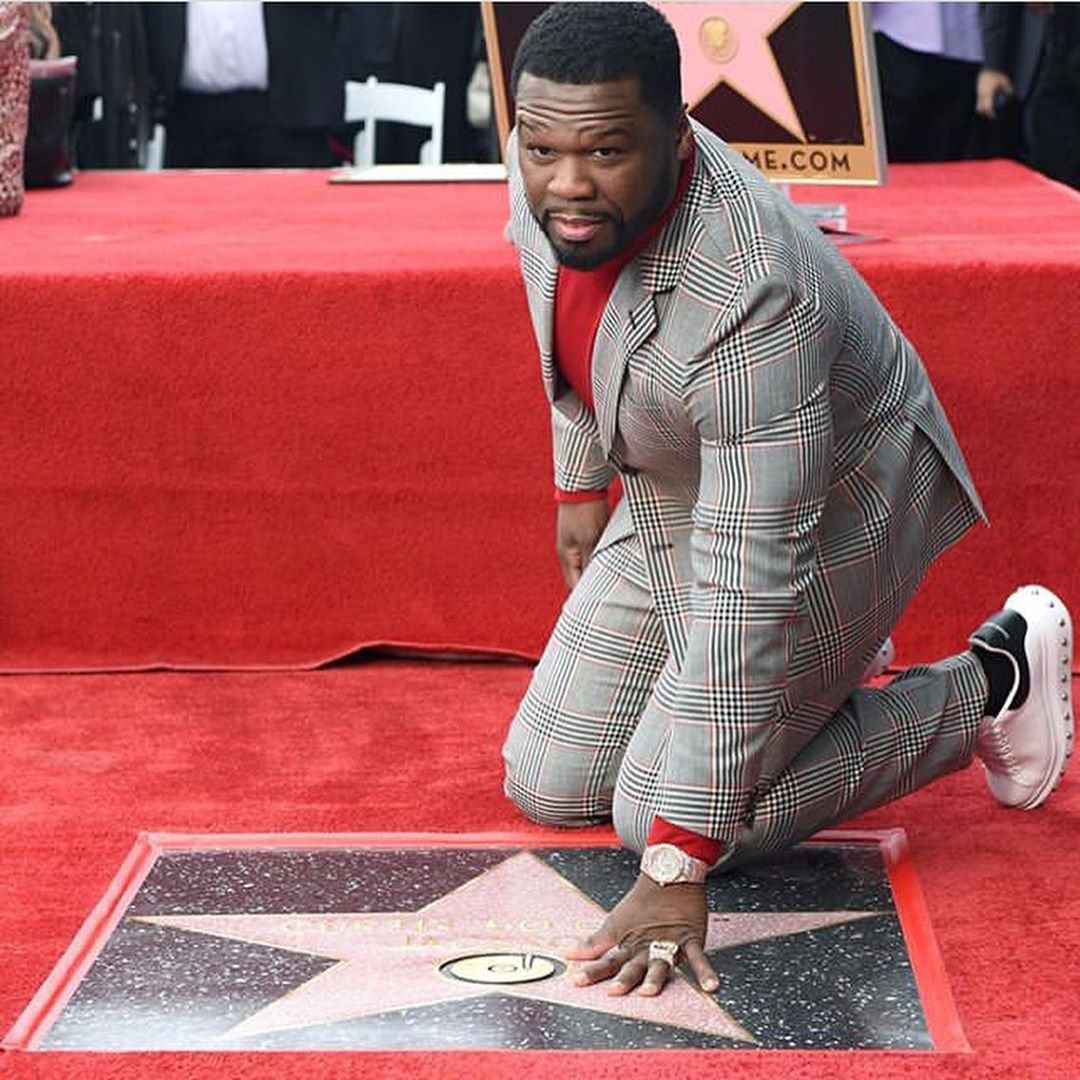 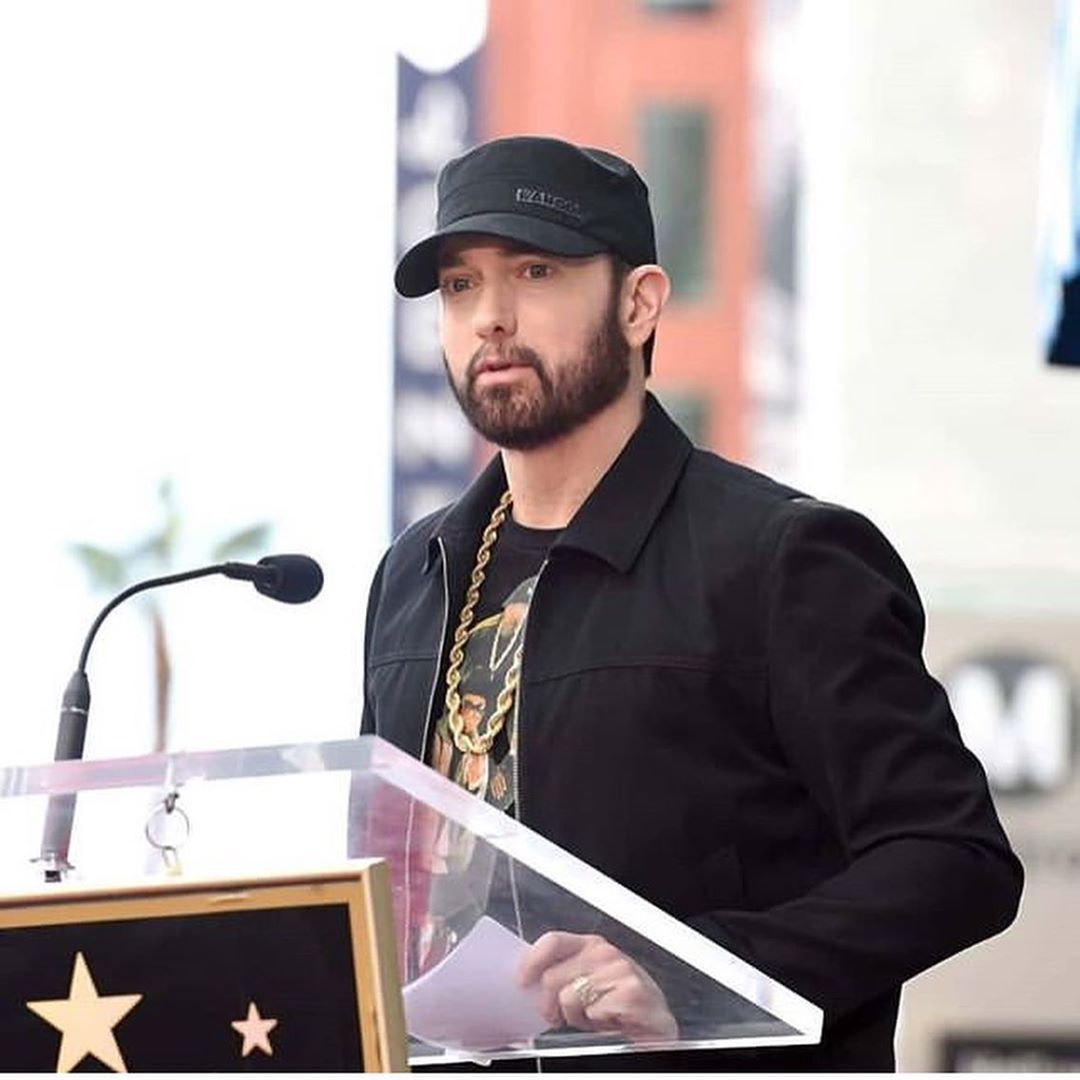 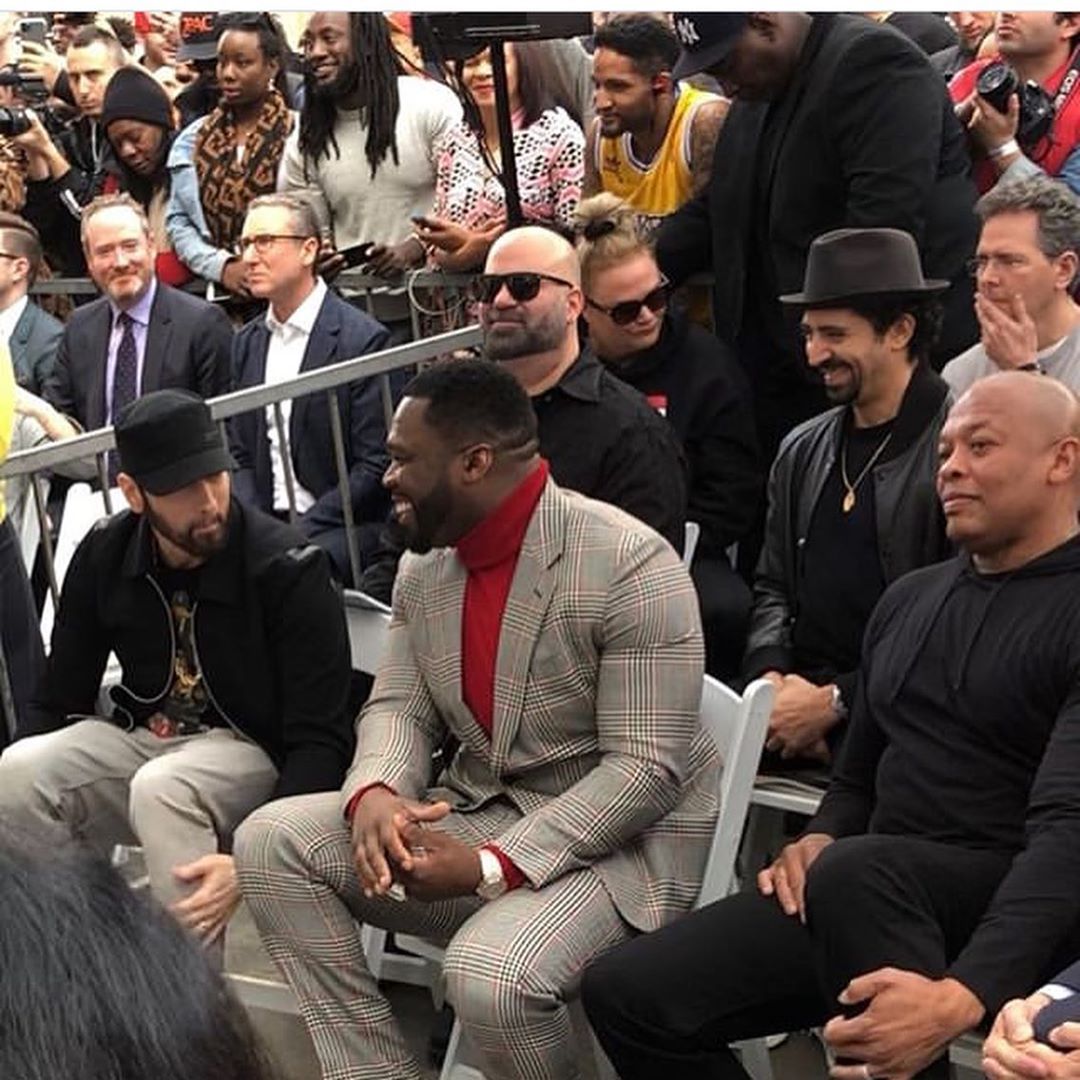 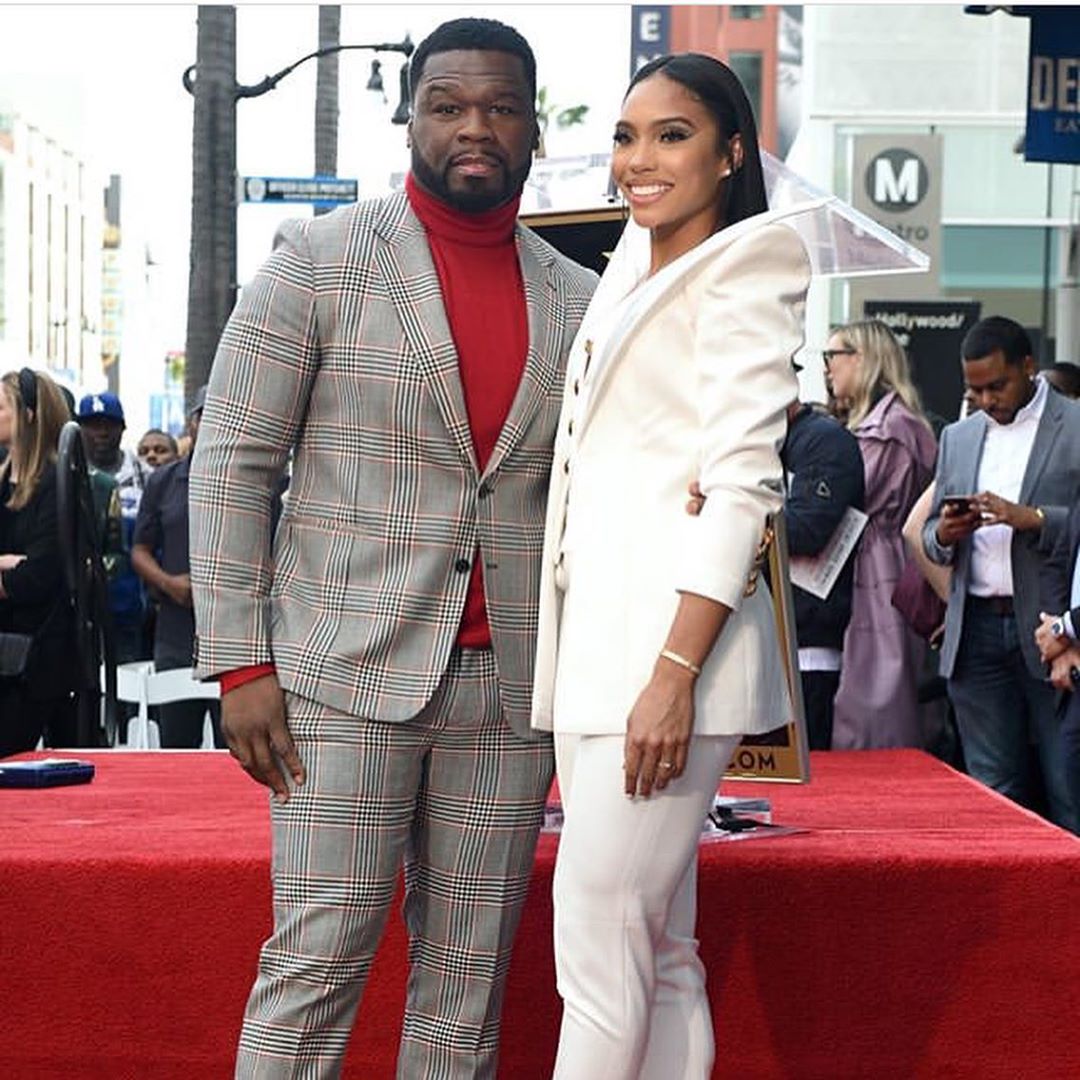 Many more congratulations and good luck wishes are in order for the very vile and controversial Hollywood Actor.